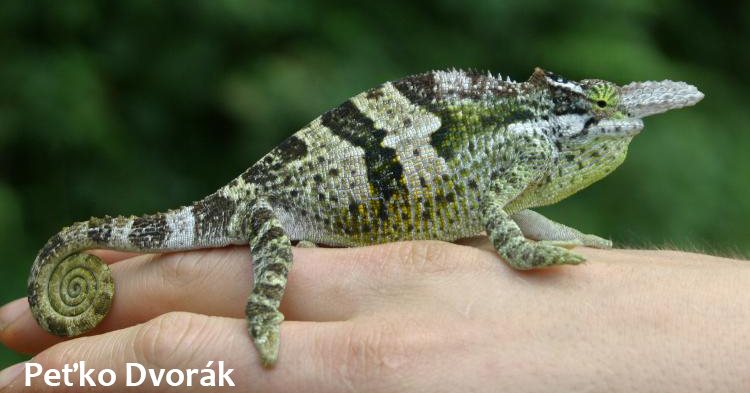 Kinyongia vosseleri is one of the many two horned chameleons that live in Tanzania. This group has caused much scientific study and the members have shifted around a number of times. Species such as K. multituberculata, K. matschiei, K. fischeri, and K. vosseleri, among a number of others, were grouped under the  “fischeri” species, but further study has elevated them to species status. K. vosseleri is found in the East Usambaras. It is interesting that other dual horned chameleons similar in appearance come from different geographical ranges, but K. vosseleri and K. matschiei both live in the East Usambaras. Why these two separated as species while living in the area is something I would be interested in knowing!

Kinyongia vosseleri has been imported before the Tanzanian close down. But like the rest of the former ‘fischeri” group, there were many mislabeling by exporters that did not know the differences. It took expert identification on the receiving side to try and figure it out. The could have, of course, been simplified if the exporters kept records of what came from where.

Kinyongia vosseleri is not well represented in captive populations. The images today are courtesy of Peťko Dvorák from his 2018 trip to Tanzania. These are of males. Females are do not have the twin blade horns. 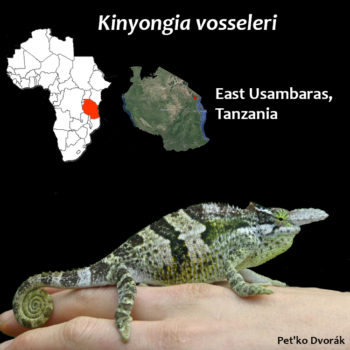 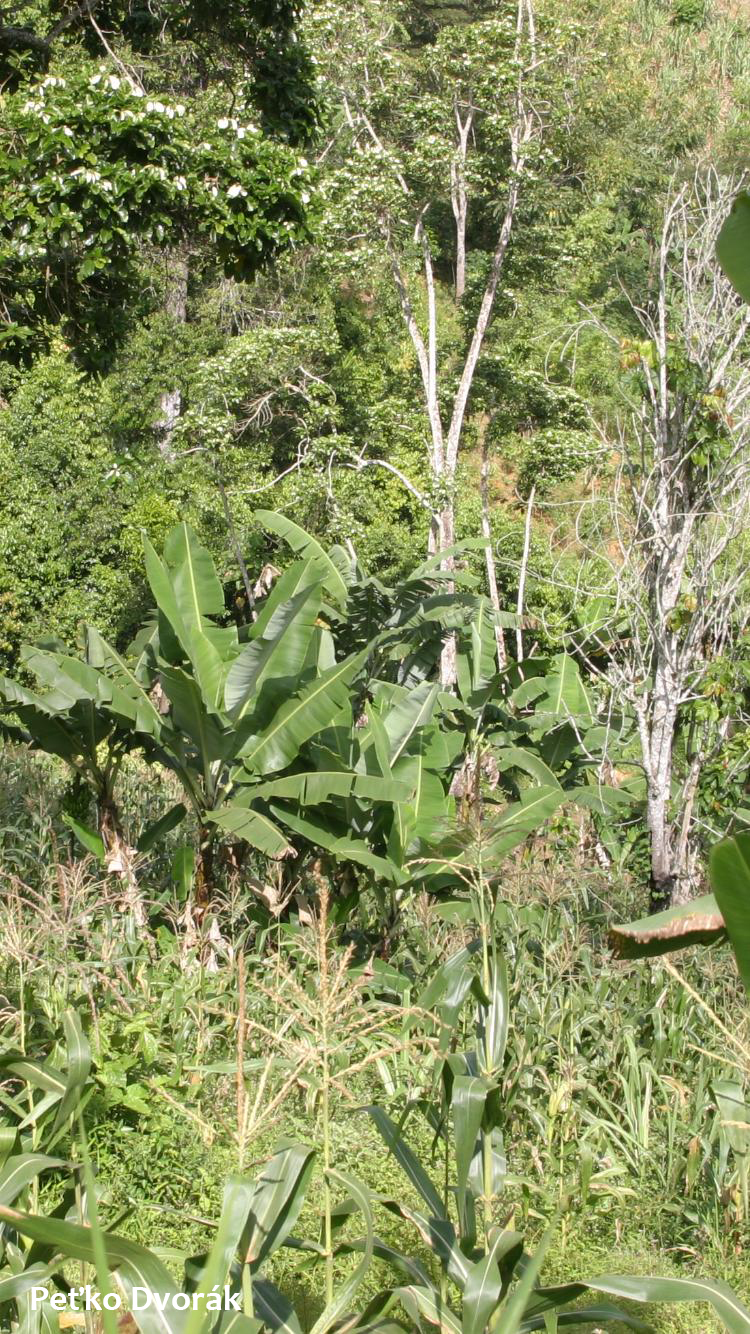 In 2018, Pet’ko Dvorák travelled to the Usambara Mountains in Tanzania to record Kinyongia vosseleri in its native habitat. 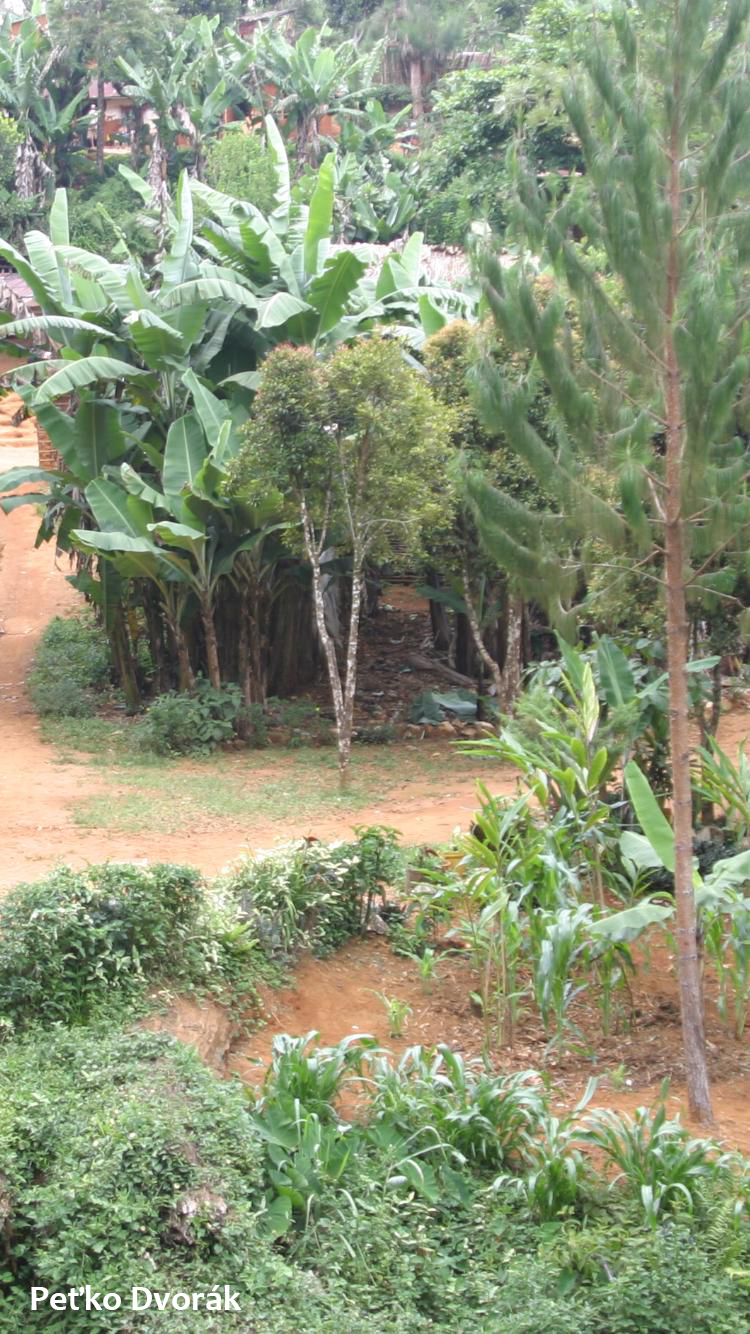 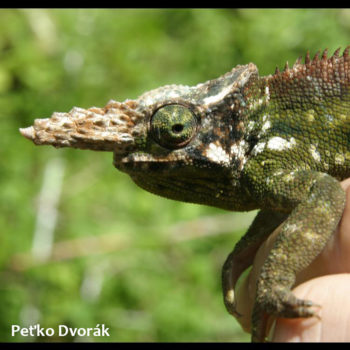 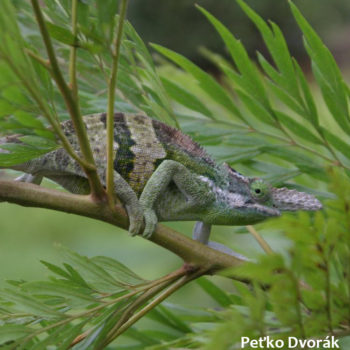