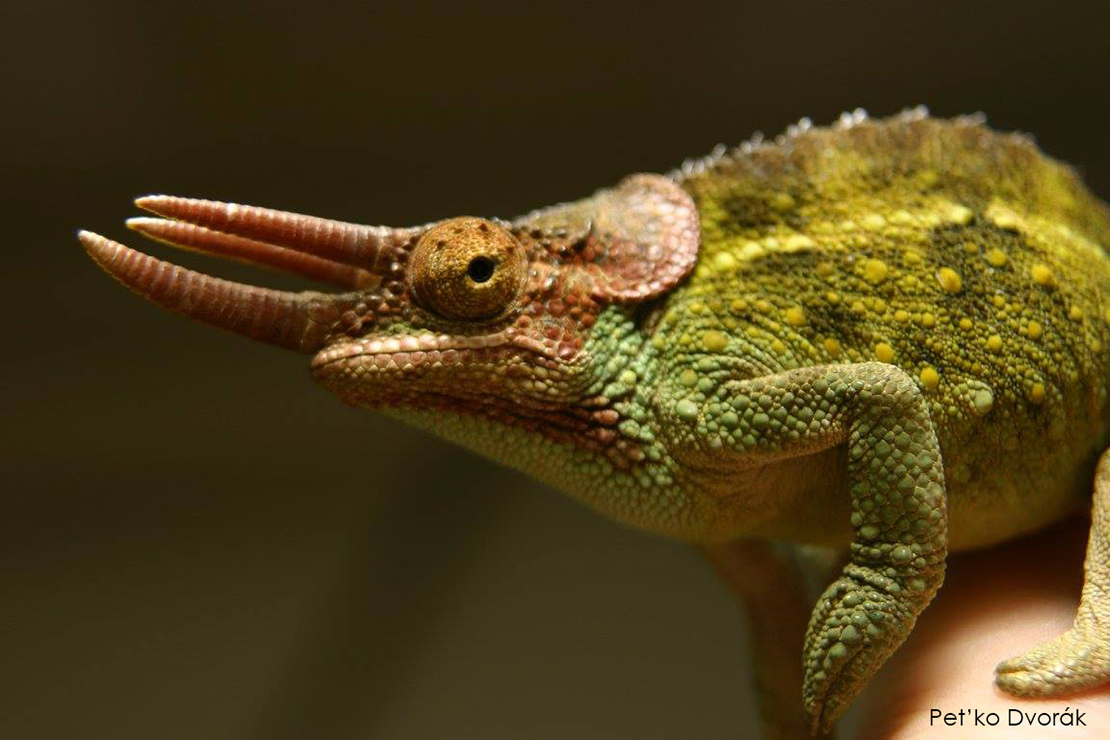 Going through the middle of Tanzania is a vast mountain range called the Eastern Arc. Through much of the southern half of the mountain range there inhabits a three-horned chameleon called Trioceros werneri, or Werner’s Chameleon. Although there is one recognized species it is generally accepted that when the scientific study is completed that there will end up being multiple sub-species and possible species within this group. This is important to us keepers as proper husbandry requires us to know where the animals come from and what the environmental conditions are of any chameleon we are caring for. The elevation range is from 1700m to 2600m so high elevation montane conditions are appropriate. 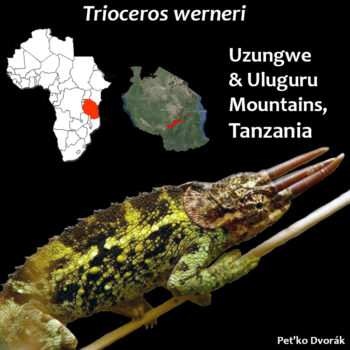 Jurgen Van Overbeke is a chameleon breeder in Belgium who has extensive experience with a wide range of chameleon species. He offers his insight into breeding and keeping Trioceros werneri.

“Trioceros werneri is a montane species from the higher elevations so they definitely need a cool down at night. There are several forms of this species and even though they are not officially recognized, in Europe we refer to two subspecies. The most common is the form from the Udzungwa mountains by Mufindi and the more rare form from Nguru which we call the “Green werneri”. They are rare in captivity and only a handful of people are working with them. The indefinite ban on export out of Tanzania makes it more urgent that the people working with them be successful and spread their offspring.

The husbandry is common to our normal montane routine. Room temperature 20-22C during the day and a sharp night time drop to 10-15C. They definitely thrive outdoors when conditions are cool. They are sensitive to synthetic supplements and will develop edema. I maintain their nutrition by giving their feeder insects a rich gutload and supplement only with pure calcium – especially any females that may be pregnant. Adults must be kept separately as they will bully each other if kept in the same cage. They are not picky eaters.

T. werneri is live bearing and their gestation lasts 7 to 10 months. Small females will start with around 8 babies which will increase to around 24 babies as a fully mature adult. I have found the fogging and night time drop to be especially important to babies. Babies will readily eat small crickets and silkworms. Some people have reported a difficulty in keeping babies alive. It is difficult to tell why some people have no issues and others have sudden die offs. I strongly suspect that the lack of a night time temperature drop is the cause of seemingly sudden deaths.” 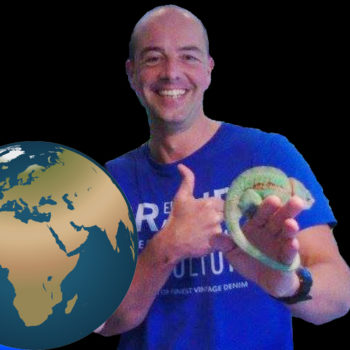 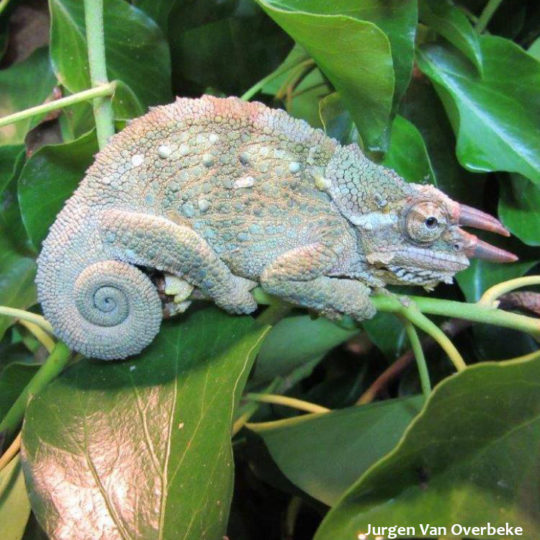 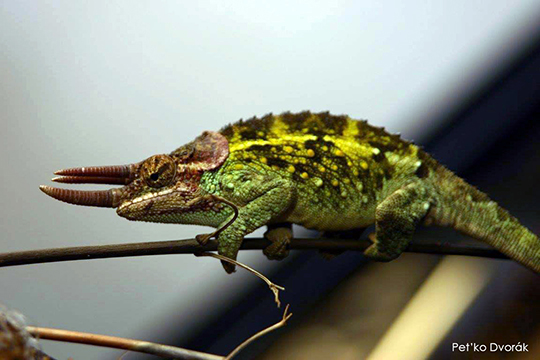 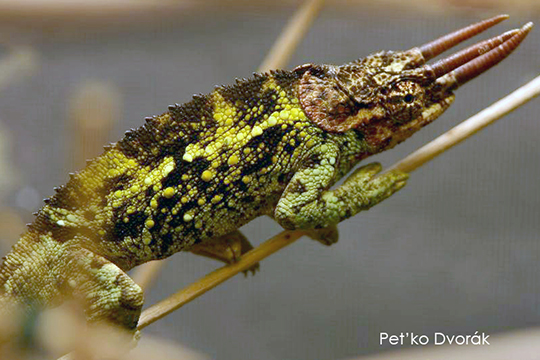 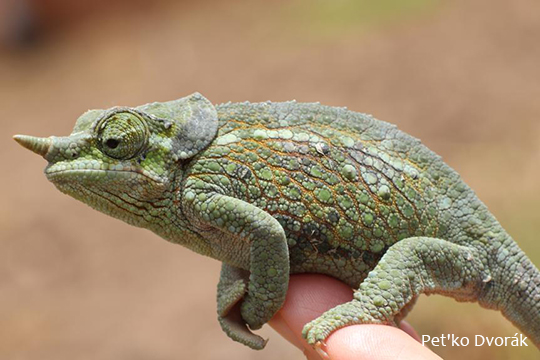 In 2018, Pet’ko Dvorák travelled to Tazania to find Trioceros werneri in its natural habitat. He has graciously shared with us pictures from his trip.