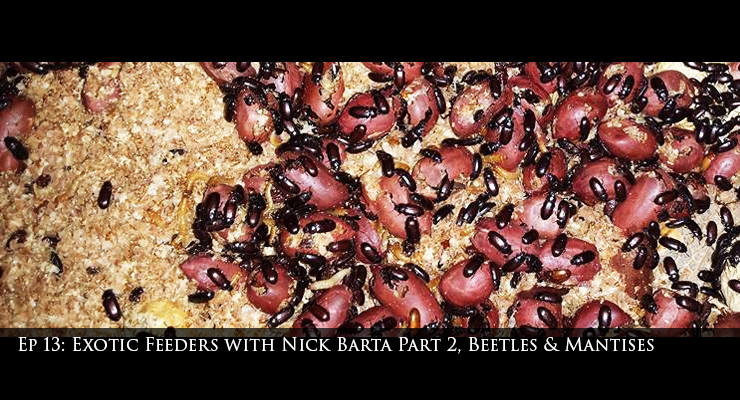 Summary: Explore beetles that act as cleaner crews and food for baby chameleons. Mantises and flies are also covered as we continue our journey into the fascinating world of feeder insects. They aren’t just meals for our chameleons, they are a completely amazing world unto themselves!

You can listen here:

The first thing you’ll want to do is check out Nick’s feeder list!  The Facebook page can be found at Full Throttle Feeders.

You can also find them here on the Chameleon Forums

I tried out Nick’s two feeder cups and was pleased with the results. I like the high back cup mainly because that is what I have been used to using for a long time.  Nick’s version is a classy and professional version which looks good in a chameleon cage. 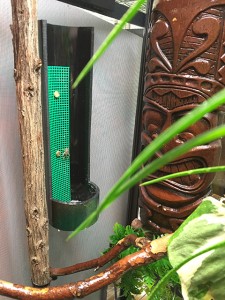 His second version is a design completely new to me!  It took a little getting used to, but after seeing a cricket scamper up the middle pole I was pleasantly surprised. 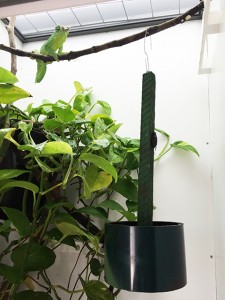 Both of these come with a magnet that holds the feeder to the screen.  It is a powerful magnet so you actually have to slide the magnets apart because the super glue may not be strong enough to break the magnetic seal.  They are that powerful!  Both feeders also have a hole that allows them tobe hung from a hook or branch in the cage.  They have mesh bottoms to ensure no water will pool in the cup portion.

In today’s episode we went over using Buffalo and Peanut Beetles for cleaner crews.  These are crews of small 1/4″ beetles that eat waste and dead bodies in the roach bins.  They can also be used as crunchy feeders for your juvenile chameleons.

Taking a step down in size we have bean beetles and rice flour beetles which have the great advantage of being able to used as feeders for baby chameleons.

Care sheets are available for the asking.  Just email Nick! 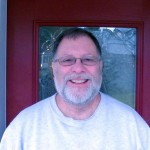 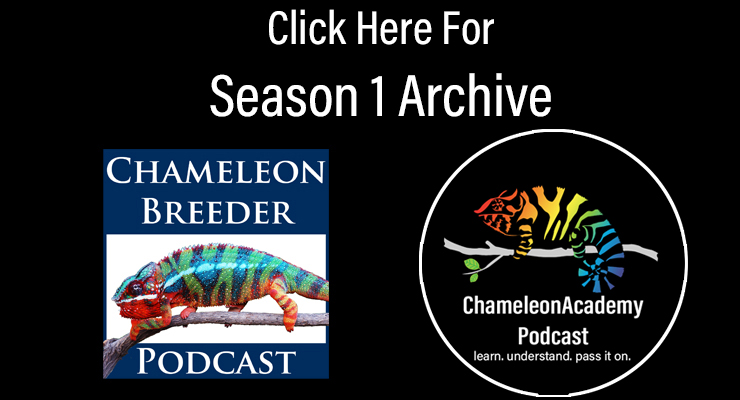 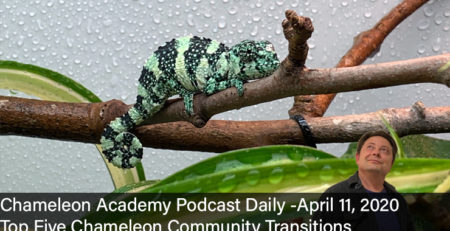 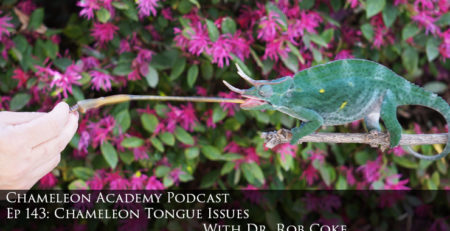 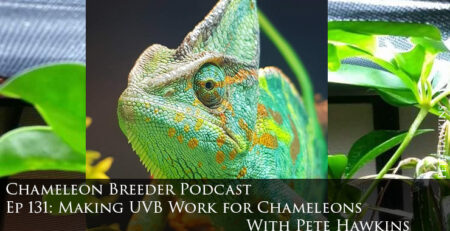 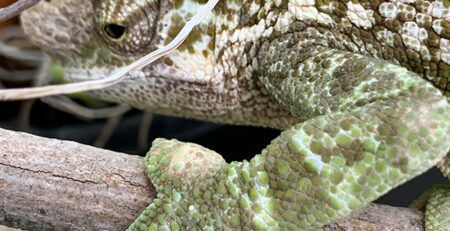 Gout in a Chameleon 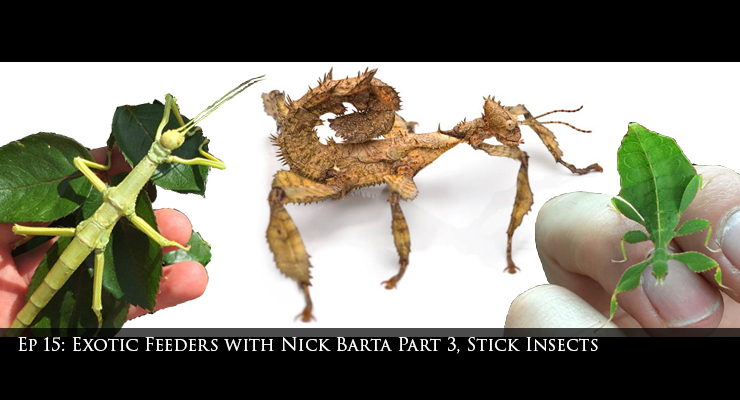 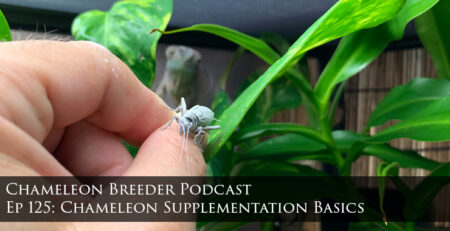 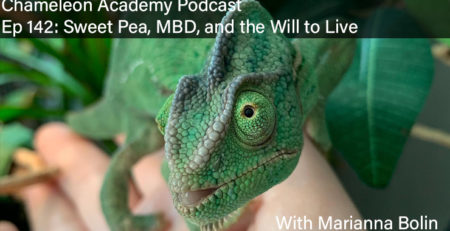 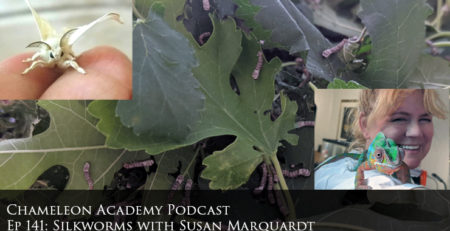 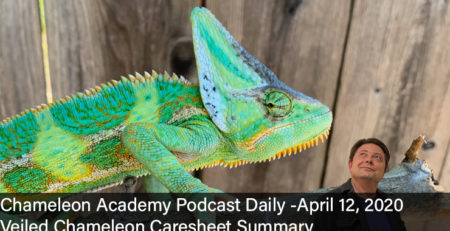